Silence is deadly: 3 reasons why your sales floor is too quiet 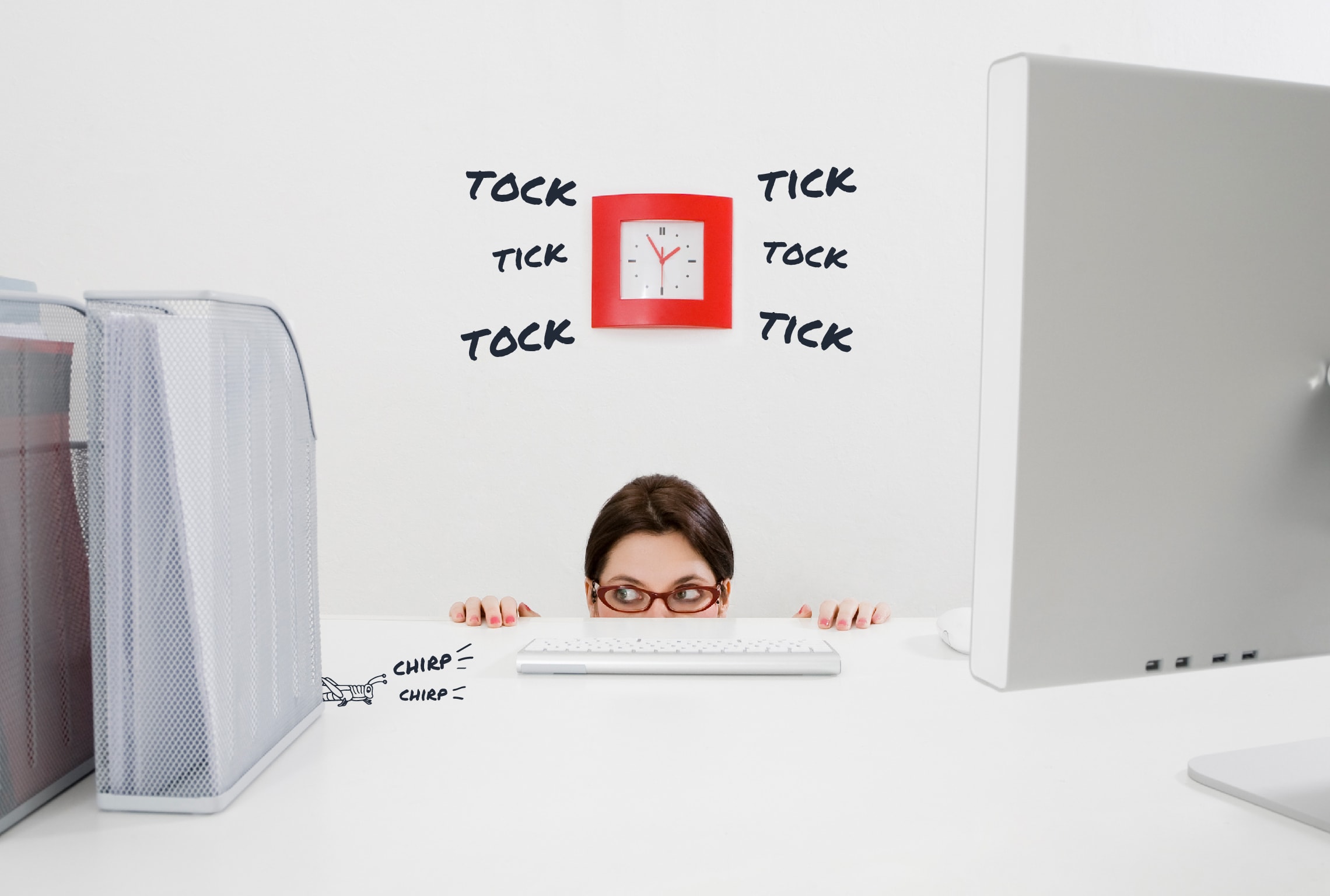 One problem I can sense immediately when I step onto a sales floor is what I have dubbed “Quiet Selling Syndrome.”

I get squirmy when I walk into a room with outside sales people because of two things: the sales people are all there, and it’s too quiet.


I’m not expecting those frenetic scenes from movies like Wolf of Wall Street, Boiler Room, and The Pursuit of Happyness. Though very realistic of those periods, we’ve come a long way from most of those intense sales tactics. 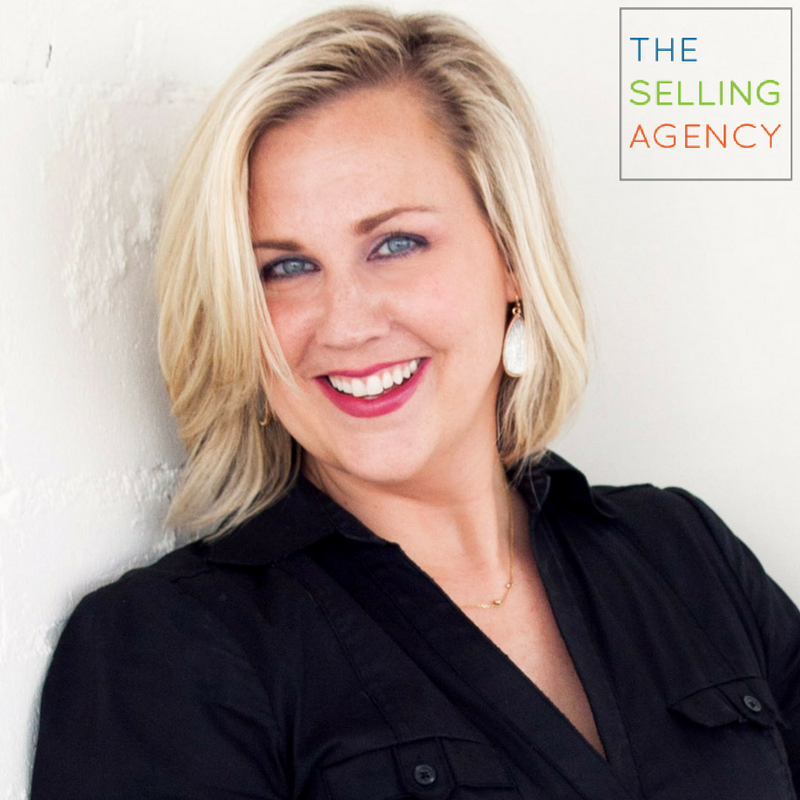 Still, the phone is THE number one tool for sales communication, with 92% of customer interactions taking place over the phone. [Tweet this] So when I’m walking through a room full of sellers at 10:30am on a Tuesday and see everyone staring at their computers, I can’t help but think we have identified a probable cause for slow revenue.

According to Alexander Group, the average salesperson spends less than 15% of their time engaging with customers and building relationships. [Tweet this] Sounds crazy, but it’s true.

I’ve observed and shadowed dozens of sales pros to see how they spend their day and the results might make your toes curl.

But WHAT ARE THEY DOING?


I’ve asked, and in their own words, they’re…

Wow. Sounds like a lot…of ways to avoid picking up the phone and talking to people.

And for outbound sales programs, this is a circular problem.

Why is everyone sitting here, behind their computers, in the office?

Because they don’t have any meetings. They’re not getting face to face with prospective new customers, because they’re not picking up the phone—which is where you make meetings happen.

Many sellers today are hiding behind their desks. [Tweet this] They’re cowering behind email—hoping their magic messages create incredible responses (which, truthfully, can happen, occasionally, and with stellar efforts). They’re spending a lot of “hope” on social media thinking “likes and shares” will win them favor with their 2,329 connections. They’re hesitant to make calls without all the right information and are researching prospects to death—which, of course, yields zero results.

There are 3 root causes to “Quiet Selling Syndrome”


1) Sales process: If your sellers are spending their time doing everything BUT contacting prospective customers, part of the problem might be that they are lost or lacking direction in a sales process.

Without a road map that defines the successful activities and tools necessary to reach, compel, and convert customers, your sellers are spending their time guessing at what those next steps might be. And because no one-off email or LinkedIn message is usually successful, they flounder in this state of “what to do” when what they’ve tried hasn’t worked.

Without more plays to execute, their persistence falters (and then you hear complaining about not having enough prospects). [Tweet this]

2) Leadership: In small organizations, often there is no sales leadership to maintain sole focus on sales productivity and supporting the sellers. The business owner is the chief sales officer, in addition to being the CEO and about 38 other things.

When your principal leadership is pulled in many directions OR is actually doing what they should, which is steering the vessel, it’s hard to have a productive and effective sales team. Sellers—even the best ones—need direction, feedback, motivation (beyond commission), and inspiration to stay focused and to achieve their goals.

The biggest indicator (for me) that a salesperson needs to move on to a different type of role is they always have excuses. Their excuses have excuses—for why they didn’t make the calls or complete the activities necessary to generate opportunities. Reluctance to get on the phone is a red flag. [Tweet this]

If you’re the owner/operator/sales director, you may not realize the performance or lack thereof is because the person/s you’ve hired are in the wrong role. It could be you’ve hired someone who isn’t motivated, they’re not gritty enough to persist, or they have all the capabilities but simply won’t do the job. They signed up for a sales role because they want the success and financial rewards but aren’t willing to put in the effort.

Those are called “order takers” and can be hard to weed out when you’re hiring your sales team. They talk a good game but when it comes to lacing up and putting in the practice or training, but they’re not in it to win it.

Without addressing the minimal activity, lack of phone conversations, and deficiency of customer meetings, your organization will continue to see slow revenue and stagnant sales.

If you walk into your sales department and you see a lot of butts in seats, staring at computers, take a look at the root causes of your “Quiet Selling Syndrome.”

Is it time to get your quiet sales floor humming again? Whether you need to outsource your sales director role or build a brand new Sales Playbook, visit thesellingagency.com to get solutions to your specific challenges.

A beginner’s guide to link building