Why sales prospects want you to check in more 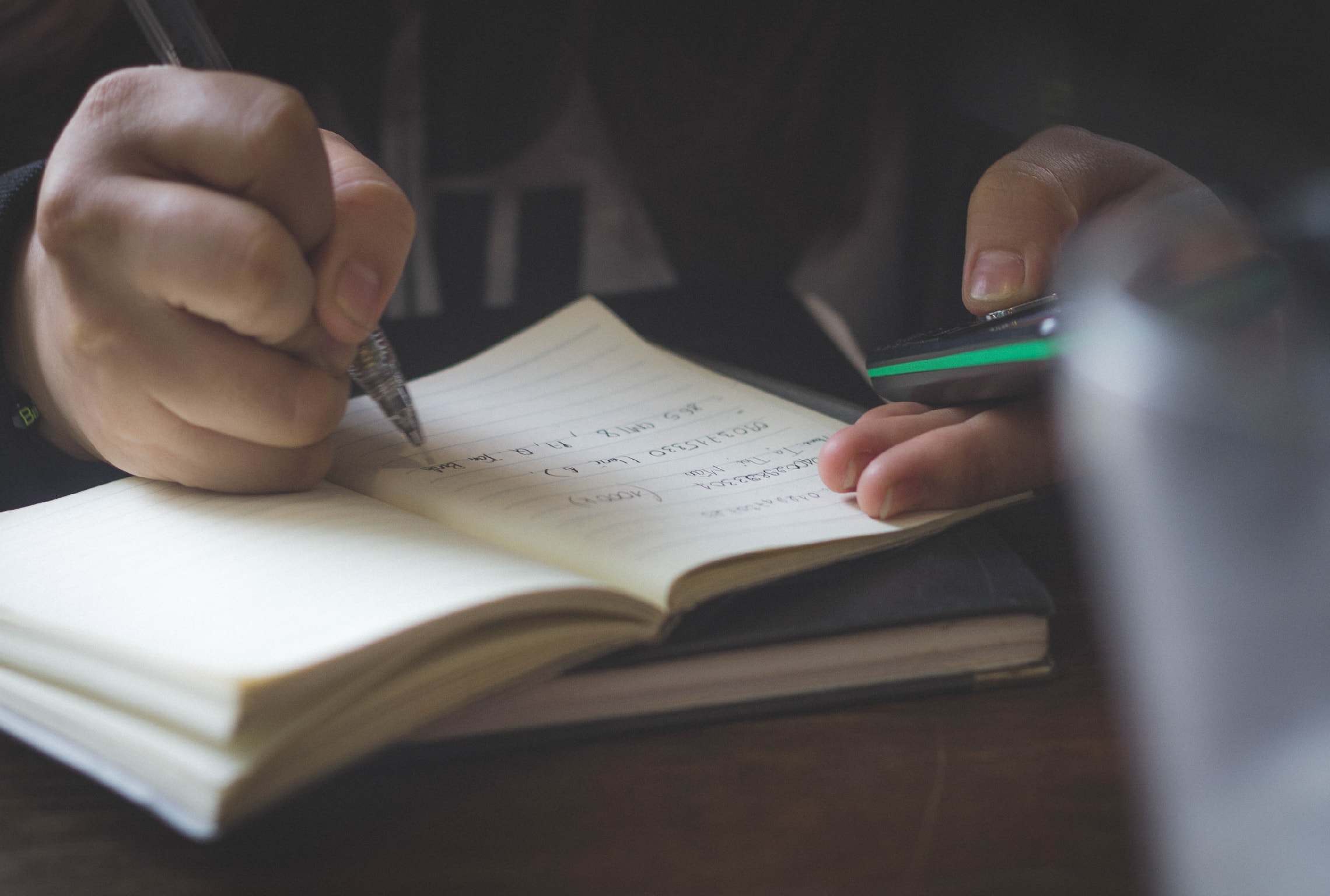 How often should you check in with sales prospects? Surprisingly, that number is much higher than you think.

It takes experience to learn how often to contact a prospect before you start to rub a potential customer the wrong way.

“No one wants to be be annoying or bothersome to a professional contact,” says Elliott Bell, Director of Marketing at The Muse, “especially when you want a meeting or sales dollars from that person.”

Before moving up the ranks in marketing, he spent years in sales talking to prospects and closing deals. Elliott says it’s important to remember that your email can easily get lost in the workday shuffle.

The average person can get a few hundred emails a day. That makes it pretty tough to respond to all of them, and things naturally fall to the bottom of the list. If you don’t get a response, it doesn’t mean that someone is ignoring you – it just may mean that he or she is too busy.

Director of Marketing, The Muse

So, how often does he recommend contacting prospects?

“As many times as it takes,” says Elliott in this blog post. “The important thing is to do it the right way.”

Research supports his claims. According to a recent Yesware report, almost 90% of emails that receive replies were responded to within 24 hours after being opened. That means if a prospect hasn’t responded after a week, chances are they won’t reply back to that email.

After years of spending time with Fortune 500 corporate prospects, business entrepreneur Caryn Kopp agrees that continuous communication is needed to build that relationship between potential customer and company.

“There is a balance between persistence and patience,” she says. “Too little follow up and decision makers say they will forget about you. Too much follow up and prospects will become annoyed.”

Caryn says the right number of times to reach out to a prospect depends on their needs.

“Each decision maker will be different,” she says on her blog. “The best way to know what they want is to ask.”

Caryn recommends asking each potential customer early on. She asks the following questions during her first conversation with a prospect:

She urges sales reps to not forget about prospects who aren’t quite ready for your services. Checking in with prospects weeks later is often needed and always appreciated.

If a seller doesn’t continue to follow up, they will delete all their information and not ever consider that company, even if they later have a need. They want you to know that you are not the only one who has invested time to begin a relationship. If you want to be considered when a need arises, you need to stay in touch.

Director of Marketing, The Muse

While Elliott recommends staying “pleasantly persistent” when contacting prospects, he cautions sales teams from reaching out too often.

“Sending a follow-up email every day shows you don’t respect a person’s time,” he says. “Give at least a week before following up. Any sooner might come off as pushy.”

Elliott and Caryn both agree that continuous follow ups are needed in order to start the conversation when the prospect is ready.

“Getting people to respond,” says Elliott, “sometimes just comes down to catching them at the right time.”