How to coach your sales team like Bill Belichick

Love the Patriots or hate ‘em, you can’t deny that Bill Belichick is one of the most effective coaches in football history.

Belichick is the only NFL head coach with six Super Bowl wins, and under his direction the Pats have won nine AFC championship titles (beating my Colts in a number of those games). Clearly, the man knows how to lead a team. In fact, he’s an easy contender for greatest football coach of all time.

Belichick does what every sales manager wants to do: lead his team to victory consistently. Perhaps the biggest reason for his success is that Belichick sees his team as a complete unit, not a collection of disparate players. He focuses on what they can do together, and understands how to leverage their combined efforts.

Salespeople typically make their sales alone, but your job as a sales manager is to maximize what your team can be together and coach them to a collective victory for the company. That means knowing what each member of your team needs to be successful and setting them up for victory.

Here are five ways that sales managers can walk in Belichick’s footsteps and put together championship-level sales teams.

1. He over-prepares his team for the game.

The day after winning Super Bowl LI in February 2017, Bill Belichick gave a quote to reporters that sums up his character better than anything: “As great as today is, in all honesty, we’re five weeks behind 30 teams in the league in preparing for the 2017 season.” That’s what preparation means to Bill Belichick. Everything else is a distraction—even the victory itself.

Bill Belichick begins preparing his team for Sunday’s game on Monday morning. He and his assistants spend hours and hours watching videos of the other teams they play so that the Patriots can go into each game ready to face the exact challenge they’re going to be met with that day.

Proper preparation means no surprises for your players when it’s time to compete. Sales managers can mimic this level of preparation in a few ways:

2. He treats star players and rookies the same.

Belichick is famously tough on his players, no matter who they are or how much (or little) is at stake. While coaching the 2007 Pro Bowl, Tony Gonzalez, one of the best tight ends in football at the time, was assigned to the special teams unit during the opening kickoff and coasted through the play without blocking anybody. As the story goes, Belichick let Gonzalez have it over the lack of effort:

“Why don’t you (bleeping) block somebody Gonzalez,” Belichick grumbled as Gonzalez jogged by…

Gonzalez felt himself fuming. This was how the great Bill Belichick treated people? They were at the Pro Bowl, for crying out loud…this was supposed to be a reward, a way to honor Gonzalez for working absurdly hard and having another extraordinary season. And this was what he gets? To have the game’s most famous coach swear at him for not blocking on special teams in an exhibition game?…

He stewed on the sideline, furious. And then it was time to go back on the field for another kickoff, another special teams moment, and the ball was kicked. Gonzalez locked in on a guy running down the field. “Why don’t you (bleeping) block somebody?” OK coach, fine, check out this block.

And Gonzalez absolutely mashed the defender, took him completely out of the play.

Then Gonzalez walked over to the sideline, and you better believe he walked right by Belichick, wanted to see the grimace wiped right off the man’s face. But Belichick showed no signs of even noticing him. He was looking out on the field, seemingly oblivious to Gonzalez’s presence. So Gonzalez kept walking. And as he was a few steps away, he heard Bill Belichick say this: “Nice block, Gonzalez.”

He looked back, and there was no hint of a smile on Belichick’s face. Bill Belichick just kept looking at the field, and in that moment Tony Gonzalez understood. The man had coached him into blocking on special teams in the Pro Bowl.

Belichick could have easily let the incident slide: Gonzalez was a star tight end assigned to a duty he could do in his sleep while competing in a game that has about as much significance to NFL players as a game of pick-up football. But Belichick called him out just like any rookie, and got Gonzalez to step up to the plate.

The takeaway for sales managers is that you should never let your top salespeople rest on their laurels. Just because they can do something in their sleep doesn’t mean they always will. Take the time to go over the basics with your top people just like your rookies, and call them out when you know they’re giving less than their best effort.

3. He focuses on the next play.

Sales managers do have to think somewhat long term. You have to develop goals for your team often a year in advance, after all.

But when it comes to working to improve your team’s results, take a page from Belichick and focus on the next play. Coach your team members through their next phone call, pitch meeting, or cold email. Help them to find success in the now, and over time they’ll have a string of successes that develop into more closed deals.

Related: 6 sales metrics that managers should watch every day

4. He analyzes each player’s performance.

Belichick stays on top of each of his players’ performance week to week, month to month, and season to season. He notes when they’re performing well, and when they could be performing better. He uses what he learns during their good performances to help coach them through their rough patches.

In analyzing his players’ performance, Belichick uses a combination of quantitative and qualitative data. His system of making sense of that data involves hyperbolic delay discounting and requires its own post to get into, so I recommend checking out this fascinating article on Belichick’s performance analyzation methods.

The data you find in a CRM activity report helps you pinpoint your team’s strengths and weaknesses so that you help coach them through areas they’re struggling with.

Combine that quantitative data with the qualitative data you’ve seen play out through experience and you’ll have an excellent idea of how your team members are performing and how they might be able to improve.

5. He builds a culture of trust.

Belichick is well aware of the fact that his players are more than just X’s and O’s on a whiteboard—that they have separate lives outside of his team, and that their lives affect how they perform. He goes out of his way to help his players in their non-football struggles, too. “The more you and the organization can help take care of personal situations, the smoother the ship runs on the football end,” Belichick said in a 2017 interview.

He doesn’t stop there, though. Belichick is also known for bringing his team together for bonding activities like trivia nights, to help his players grow closer to each other and learn more about each other.

Sales managers should follow Belichick’s example: Make sure you know what’s happening in the lives of your team members. Be willing to support them through tough times at home so that they can focus on getting through their work. You can also promote a team culture of trust by organizing happy hours, trivia nights, and other team-building events outside of work. Just because sales people typically work their deals alone doesn’t mean your team shouldn’t have faith in each other.

Related: “Someone who’s worried about whether they’re getting evicted next month isn’t thinking about being on top of the leaderboard.”

Take Your Team to Victory

Even if you despise Bill Belichick and his gang of hotshot glory boys, you can still take notes from his playbook. Are there any lessons we’ve missed? 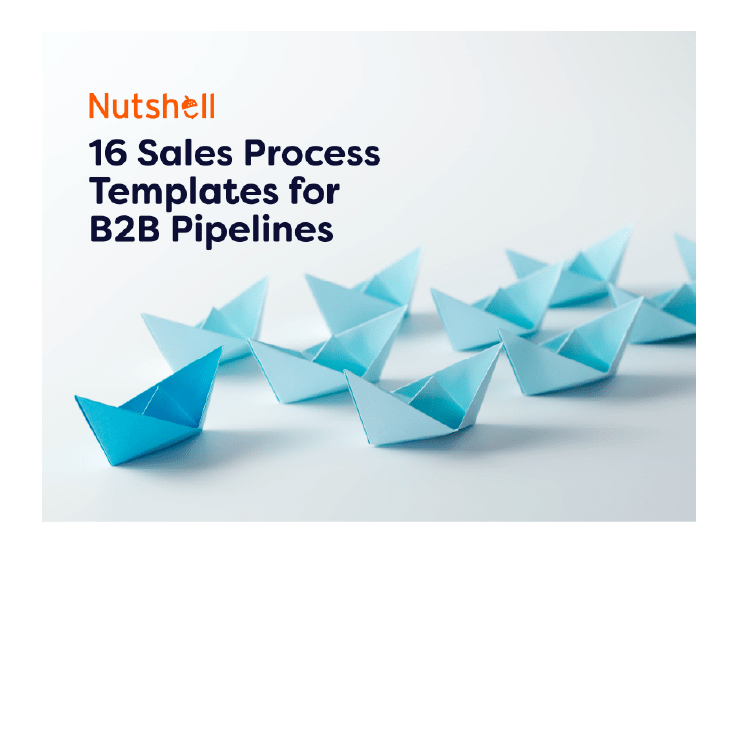 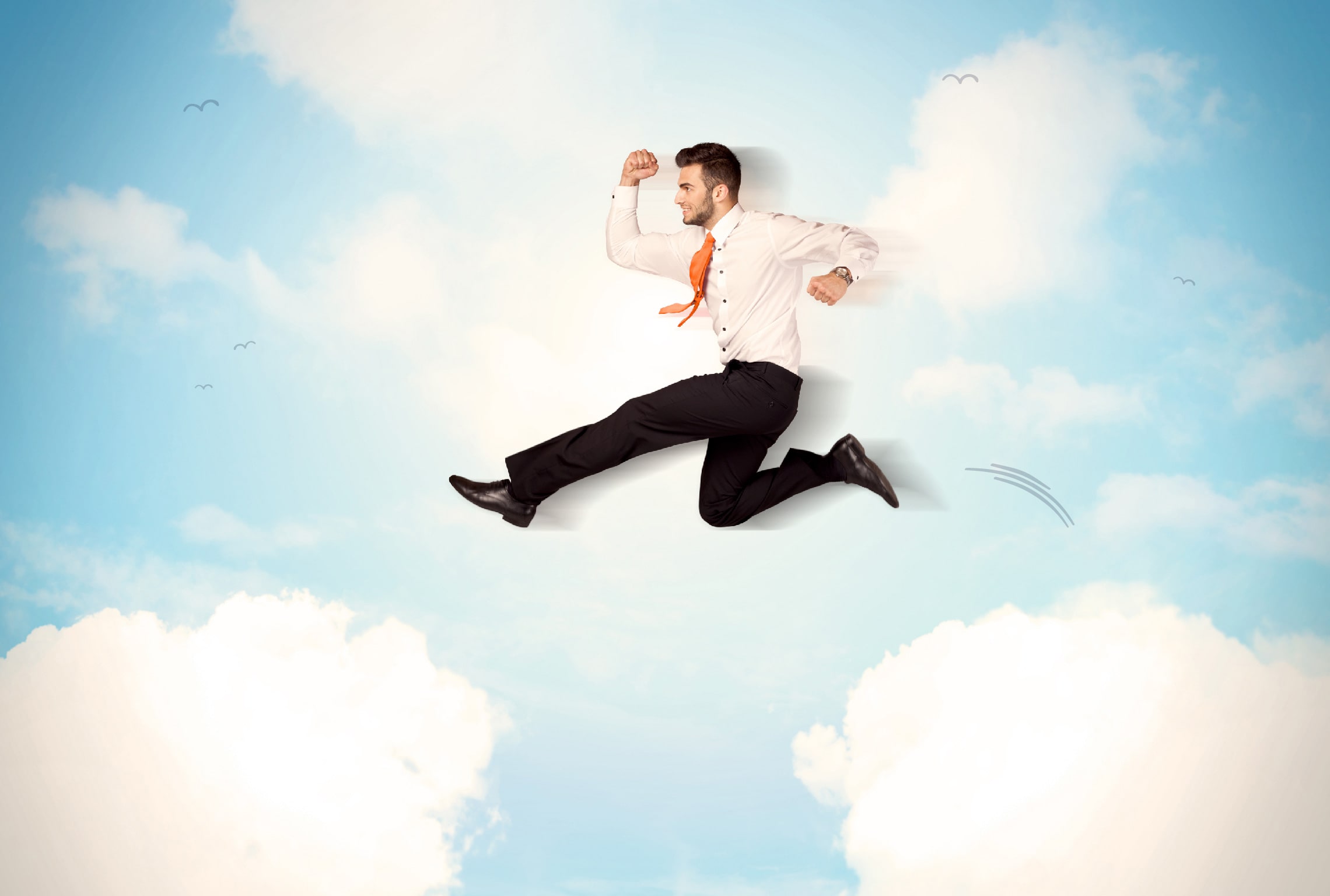 How to become a sales manager: Making the jump from seller to leader 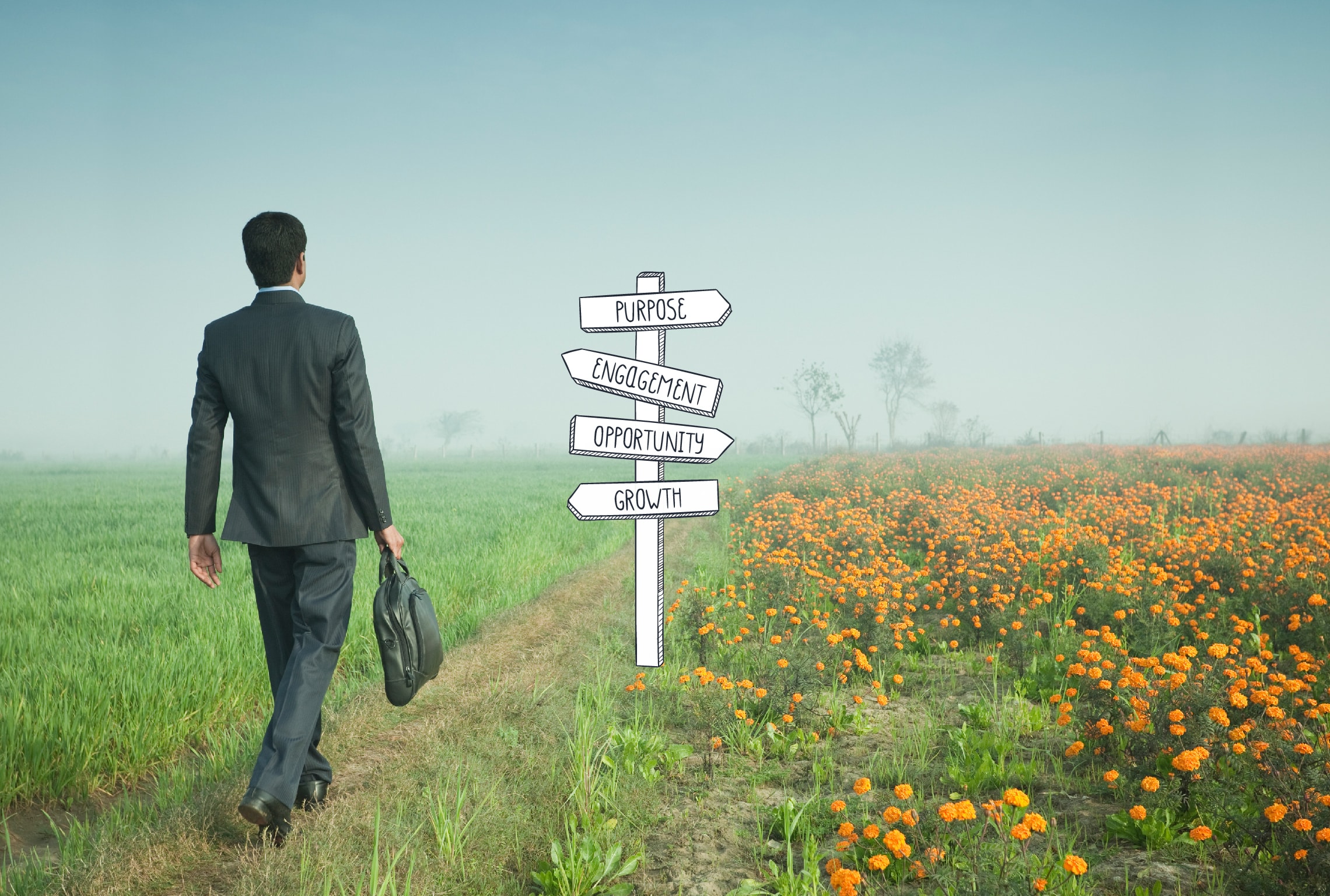 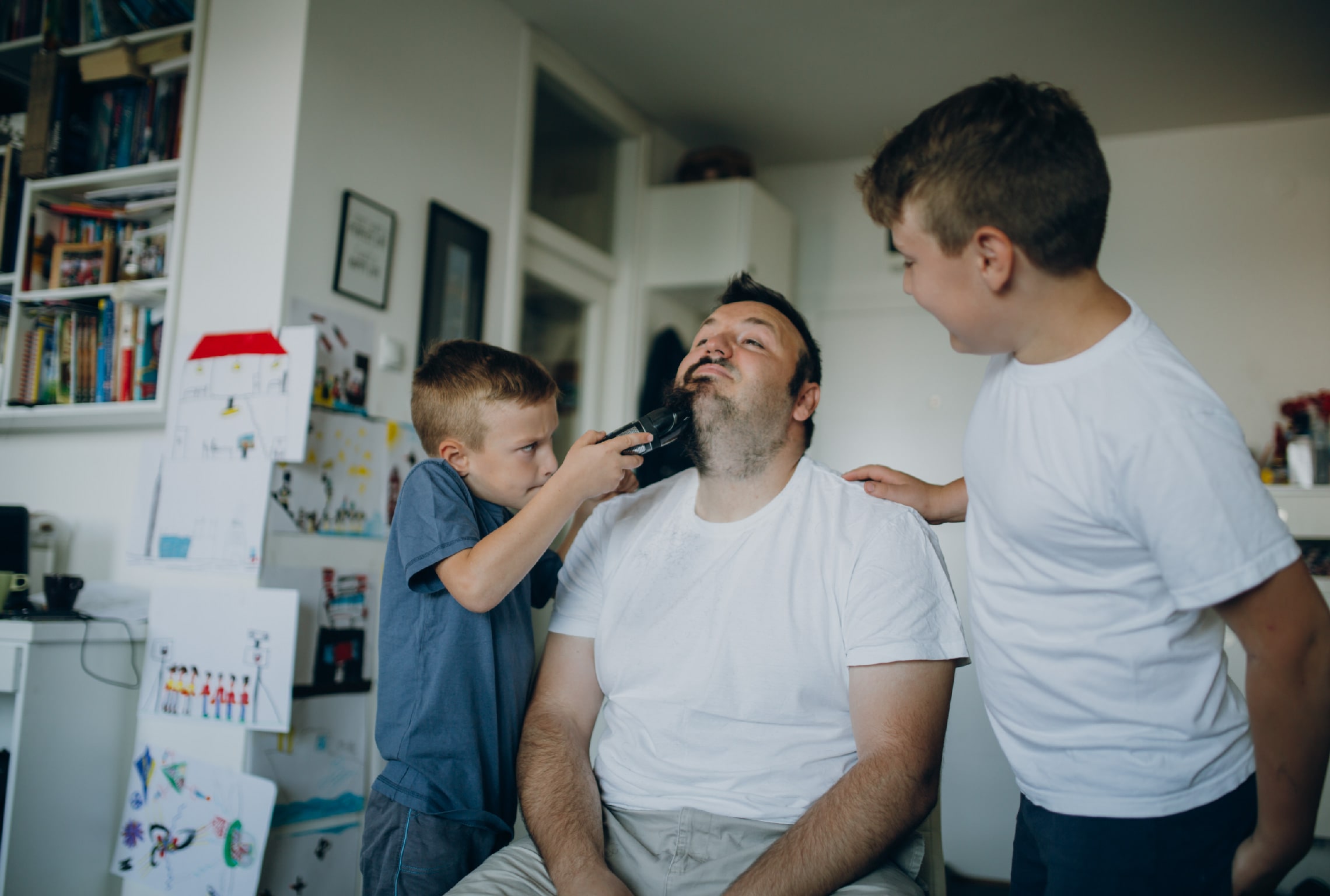 4 sales lessons we learned from our dads

Direct mail tactics for sales: Why physical mail still works, and how to use it