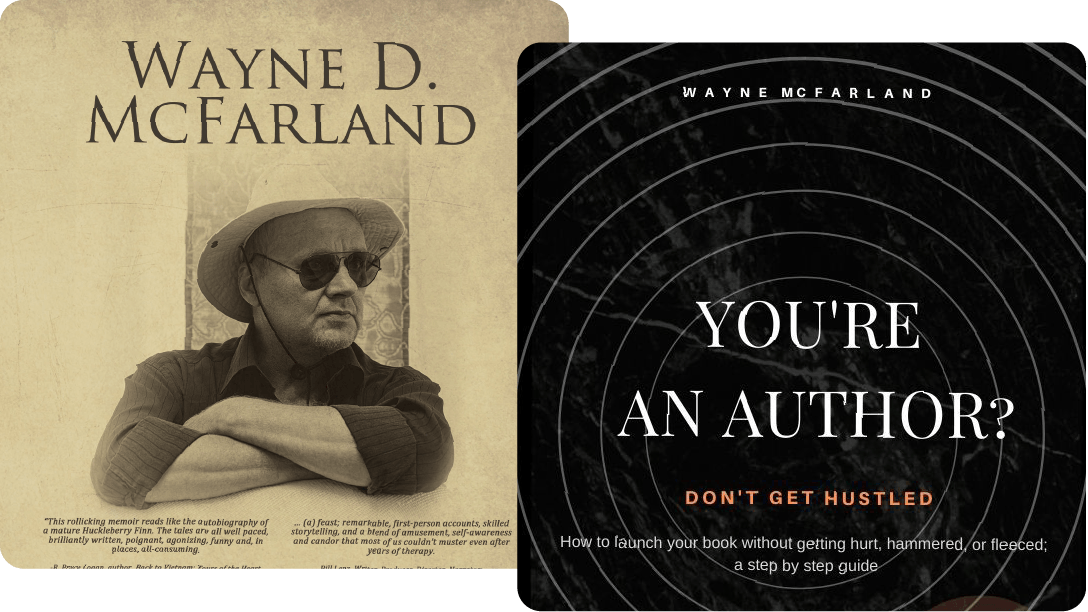 First of all, I should begin with a disclaimer: I am not new to Nutshell.

As CEO of a software company, I had my team try Salesforce, Sugar, and a number of other CRM programs. It became quickly apparent that the CRM programs we tested were either significantly overpriced (in our view), or under-featured. Worse yet, we found that many CRM programs we tested seemed to be created by folks who were ignorant of what a sales or marketing person really needs to get the job done.

Moreover, many of the CRM programs we tested seemed to be written more for management than salespeople, in the sense that users were required to enter endless amounts of data, apparently so management could compile powerpoint presentations.

A CRM program becomes a millstone instead of a rocket if it eats up endless team-hours to provide speculative data or turns sales and marketing people into data entry drones.”

When we discovered Nutshell, not only was it reasonably priced, but it was clear the core design was developed out of a knowledge of what was really needed by sales and marketing teams. Also, the user interface was very good and the functionality was such that work could be completed quickly. Vital information was tracked and available with a click or two, if it did not already appear on the home screen.

We were users fairly early on in Nutshell’s existence and while there were features we felt were missing, it quickly became apparent that the company listened to its users—many customer-requested features, including ours, kept appearing as time went by. The net result was an evolving, customer focused CRM program which remained very reasonably priced.

When we sold our software company, I decided to try my hand as an Author. My first book, Tales From The Day, thankfully was well received. My second book was called You’re An Author? Don’t Get Hustled, and grew out of the experience of launching the first book. While both were well-reviewed, as an independent Author I very much wanted to get the books into bookstores across the nation.

This was (and still is) considered such a daunting task that distributors and others charge thousands of dollars either for bookstore placement or for “courses” on how to “do it yourself.”

I decided to use a $19/month Nutshell account as my shovel and attempt to dig a personal road to the bookstores. (Nutshell has a myriad of features of which I used but a few for this project. Many of Nutshell’s features and reports are designed for use by entire sales teams. These my software gang used to sell our product world-wide).

Inside the “bookstore project”

As a first step, I assembled an Excel list of some 1,200+ bookstores and their phone numbers, excluding specialty stores (Children’s books, etc.). In one Excel column I put “bookstore” next to each one of the 1,200 stores in the list. Then in seconds, the whole Excel list uploaded into Nutshell, with each store being tagged with “bookstore.” Now by simply searching in Nutshell on the tag “bookstore,” Nutshell created a list of the bookstores I had entered, including their phone numbers.

As I called the bookstores, in seconds I could either schedule a call back (a pretty rare event) or change the store tag from “bookstore” to a tag indicating I had either talked to the bookstore owner/manager or not and whether the store was amenable to receiving information about my books. This enabled me later to “sort” by my new tags to send a special email to individual bookstores.

The individual stores were automatically removed from my call list as I changed a tag or scheduled a call back. This made it extremely easy to control my work. As I got the names of store owners or managers, I simply typed them into Nutshell in the “store listing” (companies) screen and those names were then personalized into each email I sent as a follow-up.

Nutshell has the capability to allow users to quickly create a template for repeated email use, and best of all allows templates to be easily set up to “merge” information into an email template. This allows each email to personalize itself with the name of an individual or organization as it is sent using a pre-set template.

Nutshell also allows users to “link” their Nutshell account to any email client being used, such as Gmail. Once this is done, all email sent using Nutshell goes out through the “linked” email client and all return email goes to the “linked” email account. This is a great feature, which I used often. (I should add that Nutshell also automatically places a copy of any email sent to a particular recipient into that recipient’s Nutshell listing so you can later check what you’ve done. You can also add notes to a particular account if you want to track other information.)

This whole structure allowed me with a couple of clicks to send out “thank you” and follow-up emails immediately upon completing a call and to later send other emails reminding stores to buy my book. This may sound a bit complicated, but in practice is set up very quickly and then can be utilized as a terrific tool and time saver. (To give you an idea, hundreds of personalized emails can be sent in seconds). I should mention that I got stuck a few times with the setup of some features, but Nutshell as a company prides itself on its support (email, phone, and chat) and nothing I ran into caused any significant delay or problem.

The result of all this was that I ended up with a vetted, personalized list of buyers at bookstores to whom I could in minutes send announcements of new books and follow-ups on existent work.

Sales with bookstores exploded. And it’s a flat fact that without Nutshell, I could not have made it work.”

And my cost for the two months of work it took me to assemble and vet the list, prepare all templates, and kick off the campaign? Thirty-eight dollars; the fee I paid over those two months to Nutshell for my account.

Buy Wayne’s books at the links below:
You’re An Author? Don’t Get Hustled
Tales From The Day